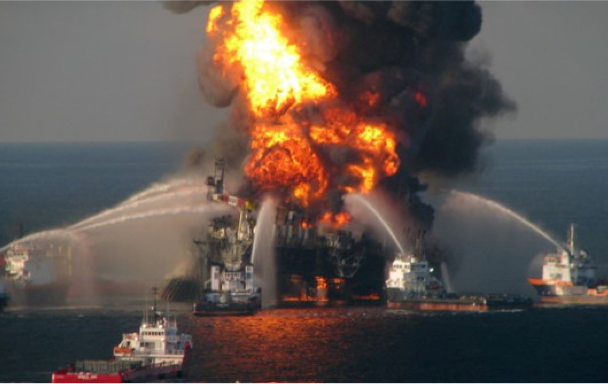 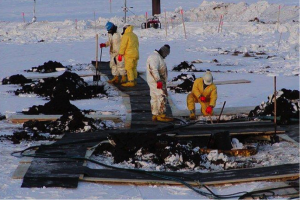 By September 12th, BP Alaska had reported 27 separate safety incidents this year, many of which were at Prudhoe Bay, the largest oil and gas field in the state. With the memory of the Deepwater Horizon catastrophe still strong in the minds of many, top BP officials are now taking a serious look at safety practices in the region and across the company.

A BP spokesman commented “The safety of our workers and protection of the environment are BP’s top priorities. In Alaska, one of the ways in which we work to fulfill our commitment to safe, compliant and reliable operations is a program for pipeline assurance that includes nearly 300,000 inspections each year.”

All of this clearly shows that BP Alaska officials know there is a safety issue and are trying to rectify it. They are focusing upon reinforcing company procedures and asking people to be more vigilant, according to three long serving senior BP operations employees. Many on the ground however, feel this approach doesn’t get to the heart of the problem.

Little Has Changed in half a Century

One long serving BP employee said, “We are making the same mistakes we made forty years ago”. 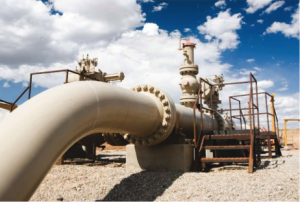 Focussing on pipeline assurance mentioned by the BP spokesman and specifically on joint integrity assurance, until recently, the long serving employee would have been right. Over the last four or five decades, since hydraulic torque and tension began to replace the good old lump hammer and flogging wrench, very little has changed. Although they may be more reliable, more aesthetically pleasing and maybe a little faster in some cases, hydraulic torque wrenches are pretty much exactly as they were half a century ago.

The key issues with joint integrity assurance are making sure, each and every bolt is tightened fully and in the correct sequence every time. Not only this but accurate records for each and every joint are imperative to operating a safe pipeline network.

Until recently, there has been very little hard and fast control of the bolting procedures and data collection and storage, but this has all changed with the advent of the Torq-Comm Commander XT product range.

Torq-Comm manufactures an innovative range of data collection devices and complimentary software for the industrial bolting industry. Their products provide asset owners with detailed and reliable information on each bolting operation performed. Information on the technician, the tooling and the load applied to each bolt is gathered real time and stored in a cloud based software. This potentially allows a BP engineer to monitor a bolting operation in the Prudhoe Bay field on line, real time, from his office.

The system takes the technician through the bolting process ensuring the correct load is applied to each bolt in the correct sequence. If the technician tries to tighten the wrong bolt, the system will stop them doing so. Finally, the data cannot be manually altered during or after the bolting operation, irrespective of the seniority of the user, giving asset owners like BP the peace of mind that each and every joint will be guaranteed leak free.

Corn or Bolting Data, It’s All About Collection and Storage

At first glance, farming and industrial bolting have nothing to…

The Ultimate Team Taking the USA by Storm

For many years, MEYER, Corpus Christi has been delivering technology…